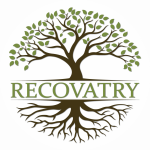 There will always be conflict in relationships.  When I hear couples say, “We never argue,” I try to help them see past the negative connotation the word argue carries.  Iron sharpens iron when the two rub together, in conflict.

If most arguments in relationships (i.e., 75%) pertain to perpetual conflicts, then what is the goal?  Mutual understanding.  We learn to accept and accommodate each other’s differences.

An example of a perpetual conflict in my marriage is around each of our preferred levels of activity.  I like to climb mountains, seriously.  Melissa, my wife, enjoys telenovelas.  While I’m out hiking the next mountain trail, she’s content relaxing in front of her favorite drama series.  We go to the gym together and walk the dogs, but our definition of leisure differs.

I want to go to Palo Duro Canyon to train for my next expedition. She’ll come with me, only to be tortured under the hot sun for miles of rocky trail.  She wakes up on Saturday morning to start watching her favorite show and I stand anxiously behind her, like a puppy that can’t sit still.

Honestly, we argued about this difference continuously early in our marriage.  We don’t want to do the same things during our downtime.  For Melissa, free time means relaxing while I see it as an opportunity to run a 5k.  I shouldn’t expect her to keep up, much less want to, and I can sit still. So, what gives?

There are many areas of perpetual conflict in relationships.  Some of them center around these key areas:

As you can see, couples can be different in a variety of ways.  When couples present for counseling, they often assume they need to resolve all of their conflicts.  For example, one person needs to change who they are to meet the needs and expectations of the other.  However, this is usually only possible with 1 out of 4 conflicts. Most often, our role is to help the couple learn to accept and accommodate each other’s differences.

In short, I can take a trip to Colorado with my brother to climb a mountain, no problem.  My wife can make popcorn and enjoy her favorite show, giving me an opportunity to do something alone or with the kids.  Melissa and I are different in more ways than one.  We’re happier after having learned how to embrace this. 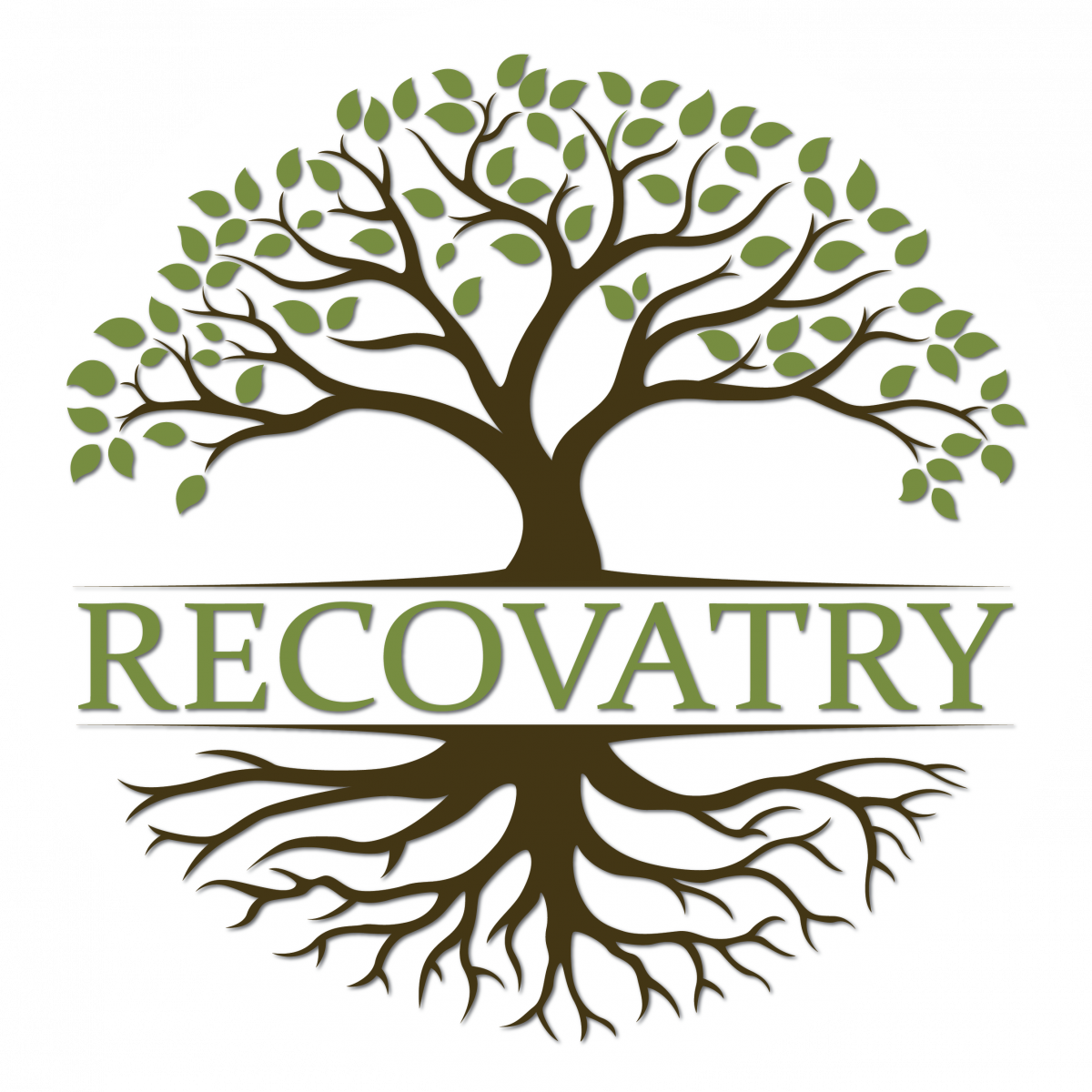 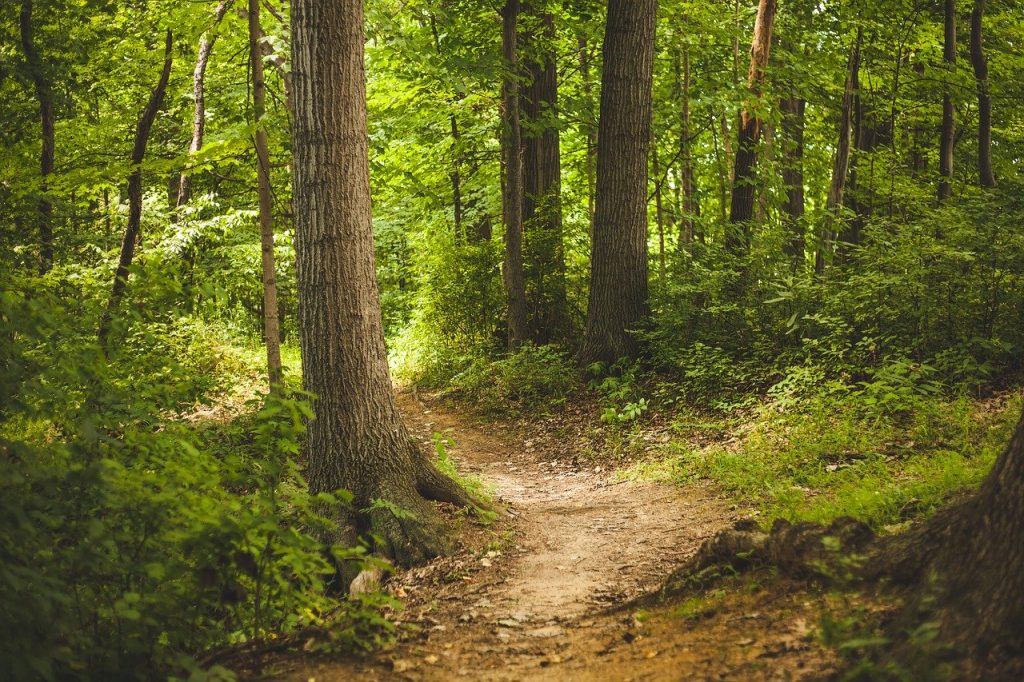